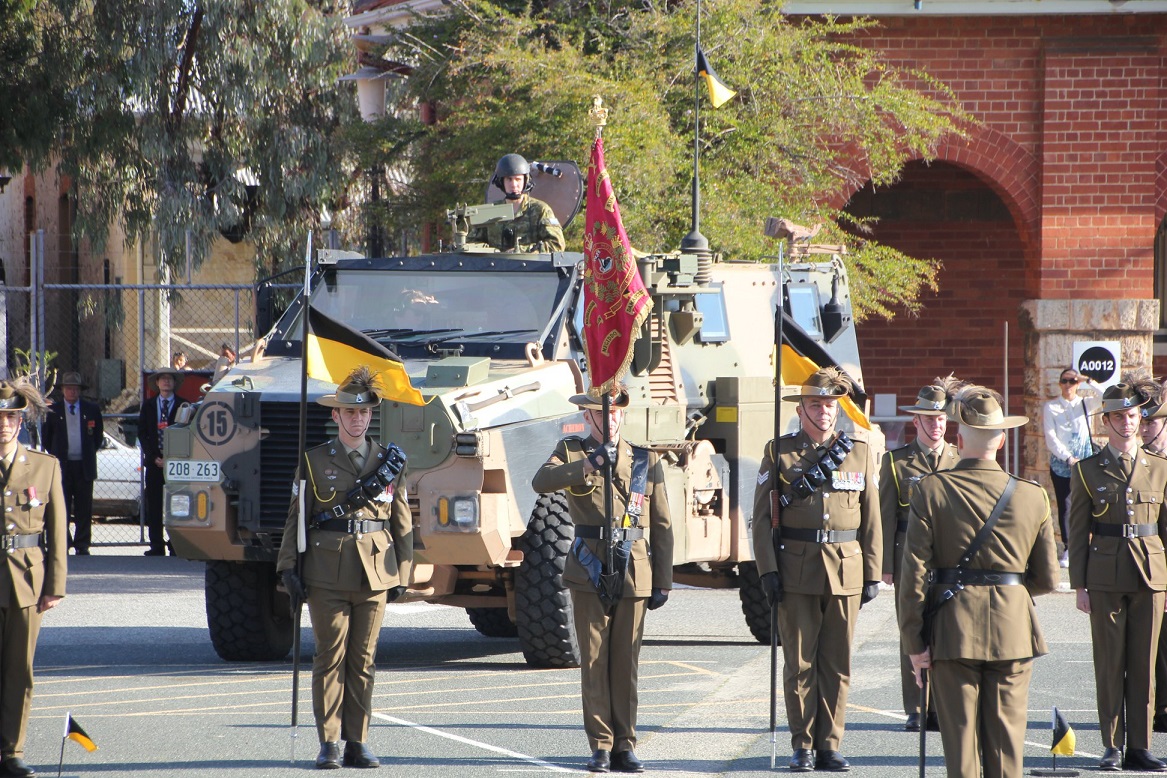 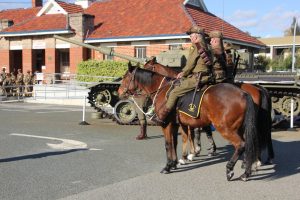 Having served with distinction throughout the First World War on the Gallipoli Peninsular, and in Egypt, Palestine, Jordan, Syria and Lebanon, the regiment was held in Egypt at the cessation of hostilities to help quell the Egyptian Uprising against Britain. The regiment was finally released from duty and embarked aboard the SS Oxfordshire at Kantara, Egypt on 4 July 1919, arriving in Fremantle on 4 August 1919.

Throughout the war the regiment’s Officers, NCO’s and men received many awards; the most notable being the Victoria Cross awarded to Captain Hugo Throssell at Hill 60, Gallipoli; the only VC to be awarded to a member of the Light Horse.