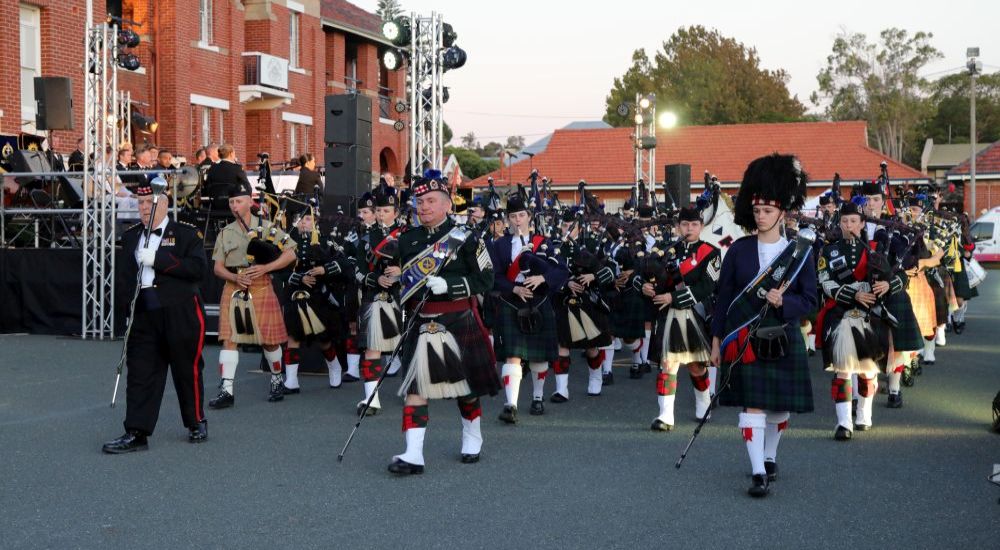 The February 2019 Sunset Concert Spectacular was another huge success

As usual there was an interesting program of music presented in a most professional and entertaining manner.

The entrance of the massed Pipes and Drums always causes a stir and is very colourful.

There was a fly-by with five aircraft in formation. We had a Bushmaster make an appearance as well as the grand entrance of our own M113A. 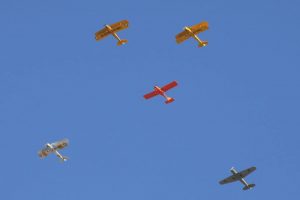 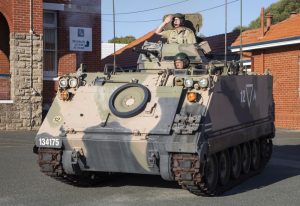 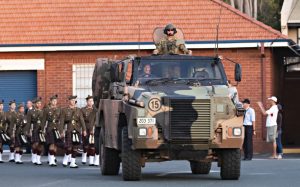 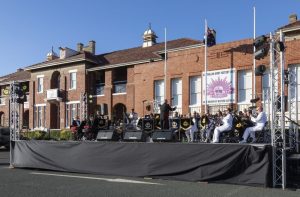 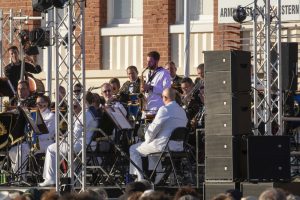 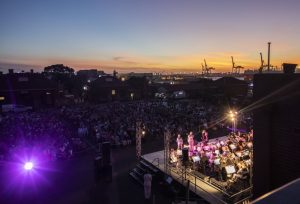 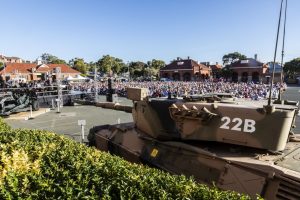 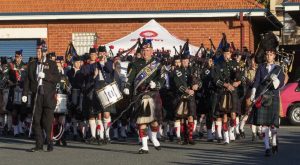 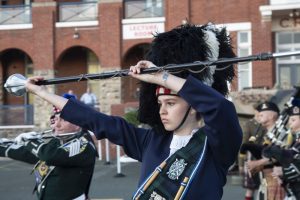 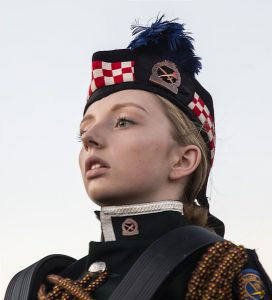 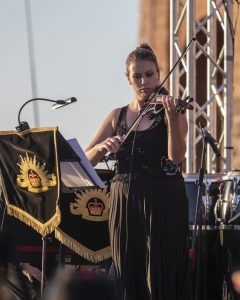 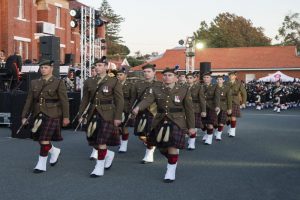 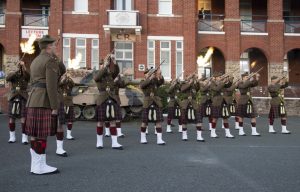 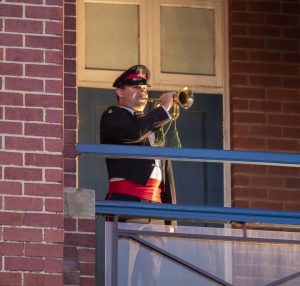 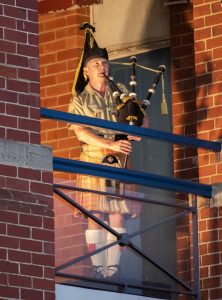